A piece by Stina Nyberg

We are many species that face an uncertain future. Although parts of humanity often think they are in the center stage, the real drama takes place behind the scenes: among gnat and vermin, rustling and sounds, and in the tactile relations of dance.

Stina Nyberg's piece, The Dawn Chorus, is based on birds that die, but also on the bird as a metaphor for a possible new future.

The bird has an obvious place in dance history and has taken place on stage through a number of works. The Dawn Chorus will be based on some of these historical bird dances and in parallel take the liberty to imagine the world from a different starting point. The process-oriented development of the piece is an exercise in paying attention to details and in listening: to small birds, small stories and small movements. An opportunity to change perspectives on life with the bird as a companion.

In The Dawn Chorus, we dream of mile-long lullabies, polyamorous mating dances and a darkness to sing together in.

Stina originally comes from Örnsköldsvik but now lives in Stockholm. Her background as a dancer and choreographer is solid both nationally and internationally. Among other things, she choreographed music group The Knife's show Shaking the Habitual, which toured extensively around USA and Europe 2012-2014. On behalf of the Swedish Arts Council, Stina developed a choreographed city walk from the dog's perspective (2020). In addition to this, Stina has choreographed Tones & Bones for the Cullberg Ballet, the piece Thunderstruck (2017), The woman who lit the world (2014), and much more. Stina's works are often characterized by an avant-garde and popular tone.

The poster picture is painted by the artist Staffan Westerlund. 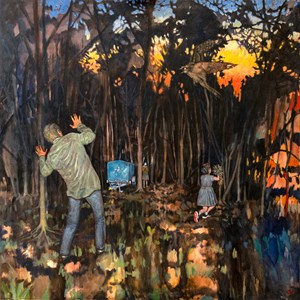 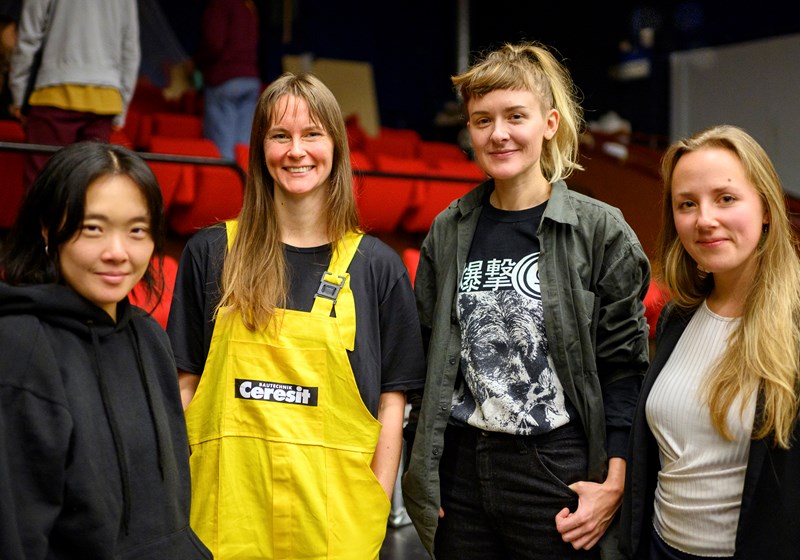